If you cast your mind back to Summer 2020, you may remember seeing a campaign that took over Youtube. A series of videos were advertised across the site, telling viewers they had a chance of doubling the amount of their cryptocurrency investments such as Bitcoin. Unfortunately, this was nothing more than a well-organised scam.

Many people fell victim to this con for two very simple reasons: the videos looked legit, and YouTube failed to act in time when the fake videos were brought to their attention.

Well-known faces across tech and investment industries had their images used to push the scam on an unsuspecting public. Steve Wozniak — the cofounder of Apple alongside Steve Jobs — was one of the unlucky respected figures whose likeness was used to commit fraud.

Steve Wozniak was appalled that his good name was being tarnished, and decided to take legal action. In this article, I describe the impact the con had, and how I was able to help Steve Wozniak as well as a group of victims take YouTube to court.

How Did the Bitcoin Giveaway Scam Work? 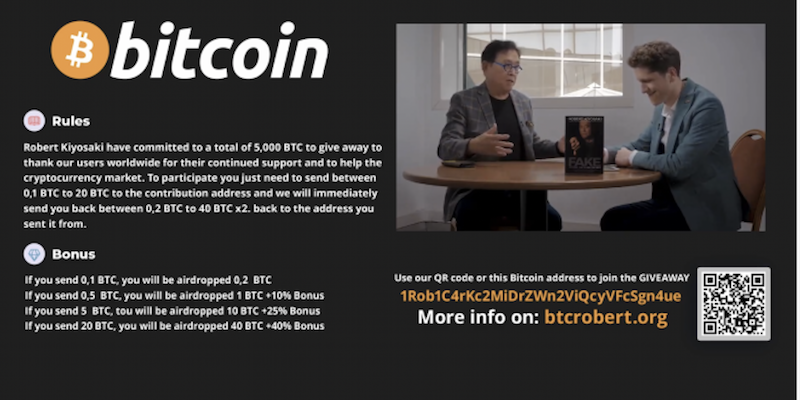 The scam took advantage of the fame and reputation of many tech and investment giants. YouTube uses algorithms to determine what type of content an individual watches. So, if you view videos that feature Steve Wozniak, Elon Musk, Bill Gates, Robert Kiyosaki or other influential figures, the algorithm will suggest another video that contains that person or someone of similar stature.

Thanks to YouTube’s autoplay function, some people were unwittingly exposed to the scam without them even clicking on the video.

Con artists hijacked real-life events that were live streamed on YouTube. For example, if you had watched a video relating to the Bitcoin Halving event hosted in May 2020, YouTube may have suggested a fake live event for you to watch later that day, featuring an interview with Steve Wozniak encouraging the use of cryptocurrencies.

These interviews looked legit. With a famous face offering to double the amount of Bitcoin an individual has, many fell for the scam. Combined with the adrenaline rush of potentially making a huge sum of money, the con perfectly played on a person’s emotional state and the credibility of influential celebrities.

How Did Steve Wozniak React? 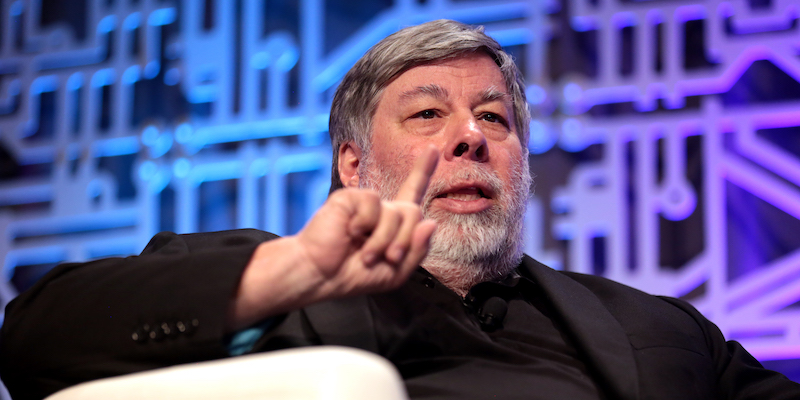 As you can imagine, repeatedly having his name and reputation tarnished by these scams came as an outrage to Steve Wozniak. In July 2020, he filed a lawsuit against YouTube alongside 17 other individuals in various different countries who fell for the scam.

Cotchett Pitre & McCarthy LLP filed the suit on Steve Wozniak’s behalf, and the hearing is due to take place this month (January 2021). The case alleges that YouTube and Google ignored repeated requests to remove the fake videos, meaning they failed in their duty to protect users and profited from the scam by providing targeted advertising services. Close to $20 million (US currency) was stolen in total.

In What Way Did Naray Law Help? 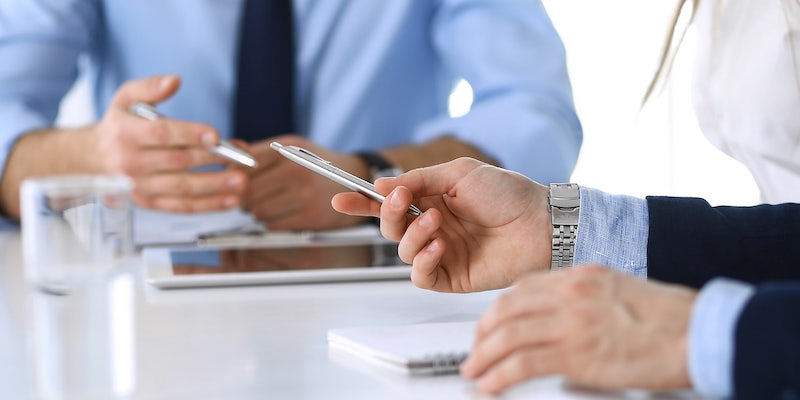 Naray Law specialises in handling cryptocurrency cases all around the world. As this is one of our areas of expertise, we wanted to ensure everyone who had fallen victim to this scam had the best legal aid possible.

After noticing the growing number of cryptocurrency scams on YouTube, we put together a support group on Telegram to help answer questions on the legal aspects as well as on the actions to be taken when one is a victim of a scam. Understandably, people wanted to know what their rights were, and if there was any way to recover their stolen cryptocurrency. Our support group became the starting point of the trial.

Alongside Steve Wozniak — who is suing for damage to his reputation — the other 17 individuals who are part of this lawsuit are suing for financial losses incurred. Some people were conned out of $1000-£2000, but others lost as much as $60,000.

Victims in the support group tried to contact YouTube, but none of them received a response. When an online forum was created on Google so the victims could coordinate legal action, YouTube had the discussion dissolved from the web.

To make sure these individuals had a substantial and tangible case, we found and coordinated the evidence that proved they had suffered a loss as a result of the Bitcoin Giveaway scam. With help from our efforts, we believe Cotchett Pitre & McCarthy LLP are in a strong position to represent the victims during the court case.

What Will Happen Next? 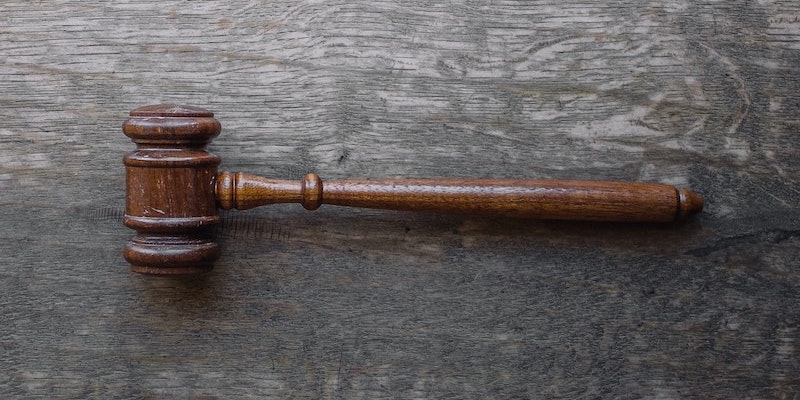 The trial will take place at the Superior Court of California. While the aim of the trial is to help Steve Wozniak and the others tricked by the scammers to recover from their emotional and monetary losses, there is also a wider purpose to the case.

YouTube did not act, or acted, but too late, when they had the chance, which caused a great deal of stress and harm to the site’s users. All of us involved in the case hope that the seriousness of being taken to court will force YouTube to put a system in place to protect users against scams.

YouTube should be prepared to pay compensation. Steve Wozniak is demanding reparation for moral injury. As with many scams that take advantage of celebrities, the image of the person in question often takes a great deal of damage, as it will have been fans of the tech genius who fell for the con.

Have You Suffered From the Bitcoin Giveaway Scam?

It is a horrible feeling when you fall victim to fraud, but the worst thing you can do if you have suffered a loss from this scam or any other con is to stay silent.

Support is always available, both for your emotional state and your legal rights. If you need advice on what to do next, please join my Telegram group where you can find all the help you need.

Criminal acts involving cryptocurrency are relatively new, so a lawyer who doesn’t specialise in crypto assets may struggle to help you get the justice you deserve. To give yourself the best chance of recovering your losses, get in touch with us for specialist legal representation.

About the Author: Alex Naray

Alex Naray is an entrepreneur and lawyer specializing in Business Law, Tax Law and Ecommerce. He is the founder of Naray Law where he offers services dedicated to SMEs and entrepreneurs wishing to develop their Ecommerce businesses and advice to cryptocurrency holders.